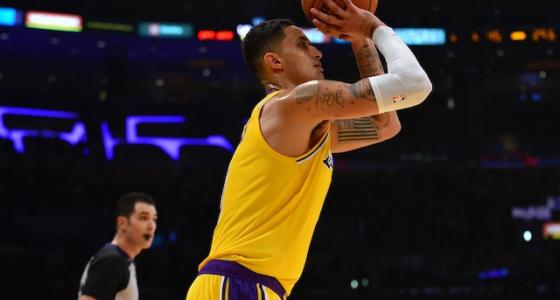 Amid these unprecedented times, the Los Angeles Football Club (LAFC) partnered with every professional sports team… 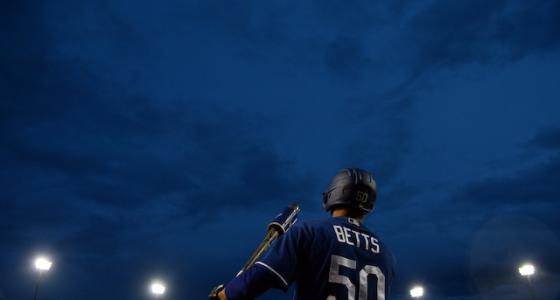 It has been just over two months since the tragic passing of Kobe Bryant after he, his daughter Gianna Bryant, and seven… 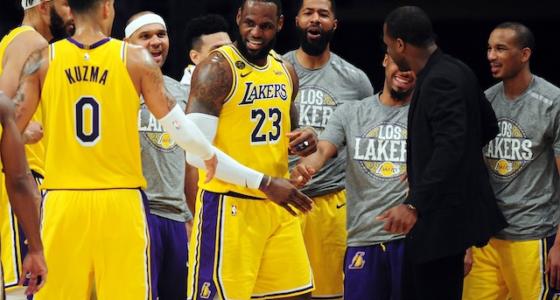 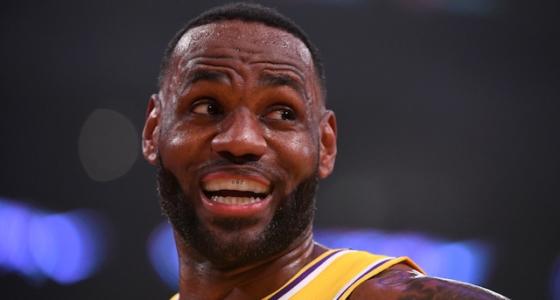 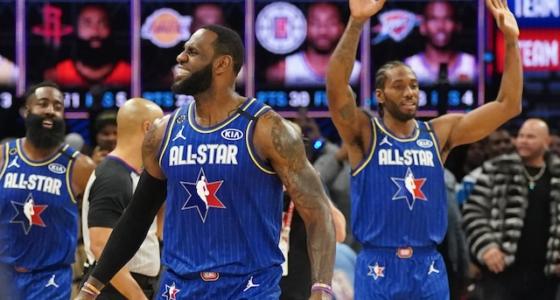 The 2020 NBA All-Star Game introduced a new format that was mostly praised by both the players and fans. It paved… 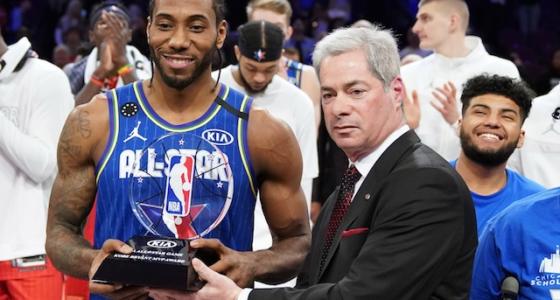 The 2020 NBA All-Star Game featured an intriguing matchup between Team LeBron and Team Giannis, as well as a new… 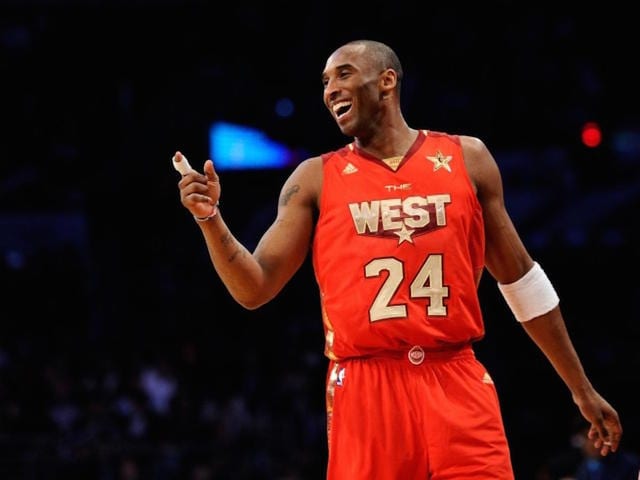 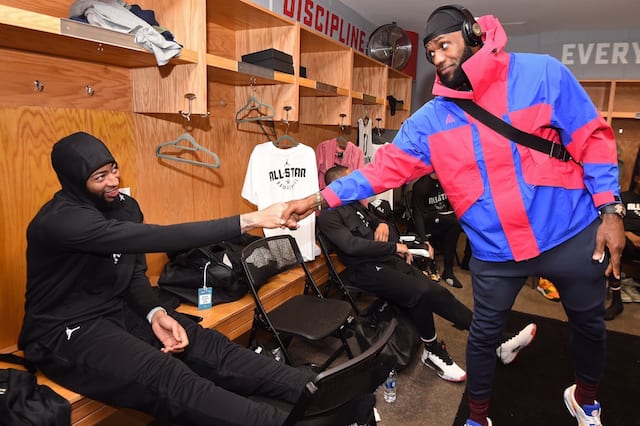 The 2020 NBA All-Star Weekend has finally arrived with a slew of events scheduled for the three-day period. Multiple… 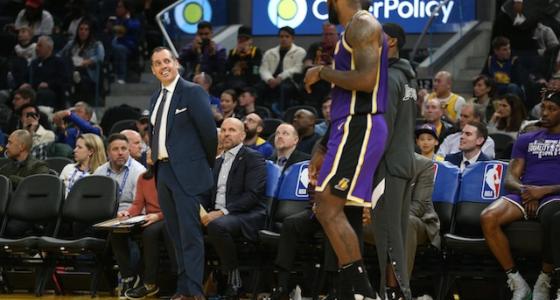 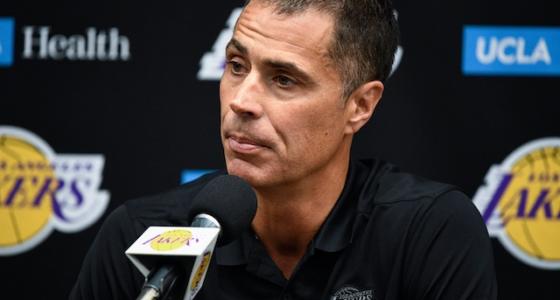 Despite all of the trade rumors leading up to Feb. 6, Rob Pelinka and the Los Angeles Lakers ultimately stood pat at the…

Prior to the 2019-20 NBA season hiatus, there had been plenty of debate regarding the…